Plenty of people had their accounts suspended by eBay. Some got theirs for complex reasons, but some got suspended for a far simpler one. Others have been really unfortunate, because they have experienced eBay suspension without having the slightest idea of the reason behind eBay’s action. 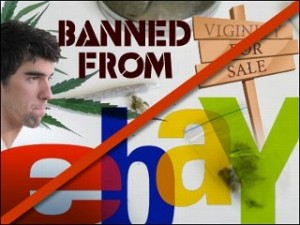 eBay has outlined a set of rules and policies which serves as the law within the eBay community. If you have bothered to try to read it, you would also know that it is several pages long. It is a very long article, and full of words about legality and other stuff that an ordinary person probably wouldn’t understand. It is very taunting, and discourages pretty much anybody who might want to read it. This brings us to the topic about eBay suspension.

Selling counterfeit goods or conducting shady business
Selling illegal, fake, or stolen goods is, without a doubt, one of the major reasons why eBay suspends accounts. eBay has built its reputation over the years, and with the number of people using eBay to trade goods constantly increasing as time goes by, eBay has to keep its reputation by removing all those who engage in illegal trading and prohibits them from using its system for good. It is only reasonable because if people kept on getting scammed by fraud merchants, eBay will slowly lose the trust of its users, which could eventually to people abandoning on using it altogether!

Negative customer feedbacks
You are an honest businessman, and your only goal is to make your customers happy, which in turn will convert to more sales. Their happiness is also your happiness. But there are times when life catches up to you, and you get sick, or attended something much more important than your business. You were out for a few days while recovering or trying to sort things out, and you haven’t been able to attend to some of your clients. They look for another seller, and leave you with negative feedback, which is pretty much understandable, because we would also feel the same way if we were to put ourselves in their shoes. And that, my friend, could get you an eBay suspension.

There are a lot of reasons why you could get an eBay suspension. It may be hard to remember all of them, but it is your responsibility to take care of your account from being suspended by following whatever has set for their users. Just remember to be an honest and ethical seller, and don’t give eBay a reason to suspend your account. 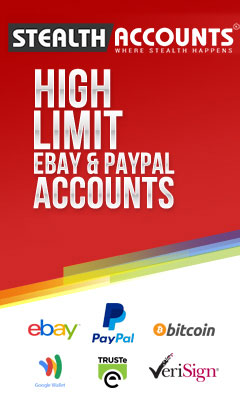